It was time for a change; something different. It’s so easy to get stuck in a rut, letting life go by doing the same things in the same place. It was time to break free.

So we have moved to Nashville! It’s the result of a year plus of research and planning. It should just be a better quality of life all around.

But moving is never easy! It can be a pain and has definitely been for us. We’re more or less settled in now, or at least as much as you can be in a tiny apartment (our house hasn’t sold yet- know anyone who wants a great house in N NJ?). It’s what happened leading up to the move that was…um…an adventure.

My husband and I came out to Tennessee nine days ahead of our kids in order to find an apartment to rent until our house sells (it’s a great house, you sure you don’t want to buy it?). We found a place and boarded a plane to head back to New Jersey to pack, get the kids, and officially move to Tennessee.

We had a layover in Cincinnati and arrived there with no issues. As we left the plane we received a text that our connecting flight to Newark was delayed due to weather. Over the next three hours we watched as every flight into Newark was canceled except ours, which was still just delayed. Finally at 10pm they canceled it. Severe thunder storms in the Northeast along with a hurricane in the Mid Atlantic had shut down all east coast airports.

We, along with 100 others in our gate alone, jumped in line to book a flight for the next day. The ticket agent informed us that the earliest flight was 8pm the next day! We tried the entire Tri-State area and finally found a flight into Philly leaving at 11:30am.

The airline, Delta, put us up in a hotel for the night where we learned that we were actually in Kentucky and not Ohio. The Cincinnati airport is located in Kentucky! We had made it one whole state! In our room we watched the news about the weather, happy that we would be home by lunch the next day. 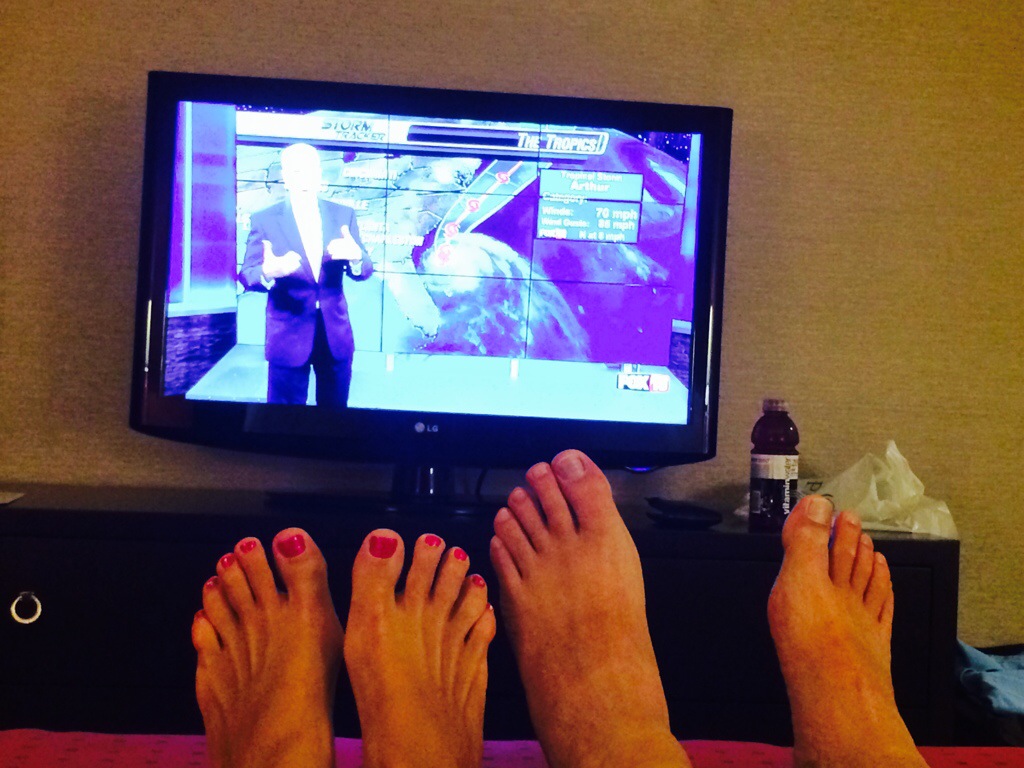 We flew to Philadelphia the next day right on time and went to rent a car to drive to Northern New Jersey only to find out it would cost $300! So, instead of spend so much money,I had the brilliant idea to take NJ Transit for a mere $15 each. Perfect solution, what could go wrong…

We boarded our train and sat near a man who annoyingly talked to all of us in the car the entire time, he even managed to upset the ticket agent. Welcome to NJ Transit! It was a looong ride.

There were storms in the area again that day which caused our train to be delayed which caused us to miss our connecting train in Secaucus. The next one was in an hour and a half! Our hopes of making it home before evening were over!

We hung out in the train station and went to board our train at the correct time only to find out that it was the train before ours which had been delayed. We were on the wrong train and we’re heading to Newark instead of Northern New Jersey!

It was a short trip to the very crowded and very hot Newark Penn Station. I called my dad who had now been waiting for us for an hour and a half and our final destination. We discuses him picking us up there but we were in one of the most difficult stations to pick someone up.

We boarded another train just to get out of the area and made it to a smaller station in Newark. I again called my dad and asked him
to pick us up there; he was already heading our way!

Outside the hot air had grown still as giant black clouds loomed in the distance. We waited, just happy to be off trains and watched the storm grow closer. The wind suddenly picked up and rumbles of thunder grew closer; the storm was upon us! Just then we saw my dad and ran to his car, getting in just as the storm arrived. 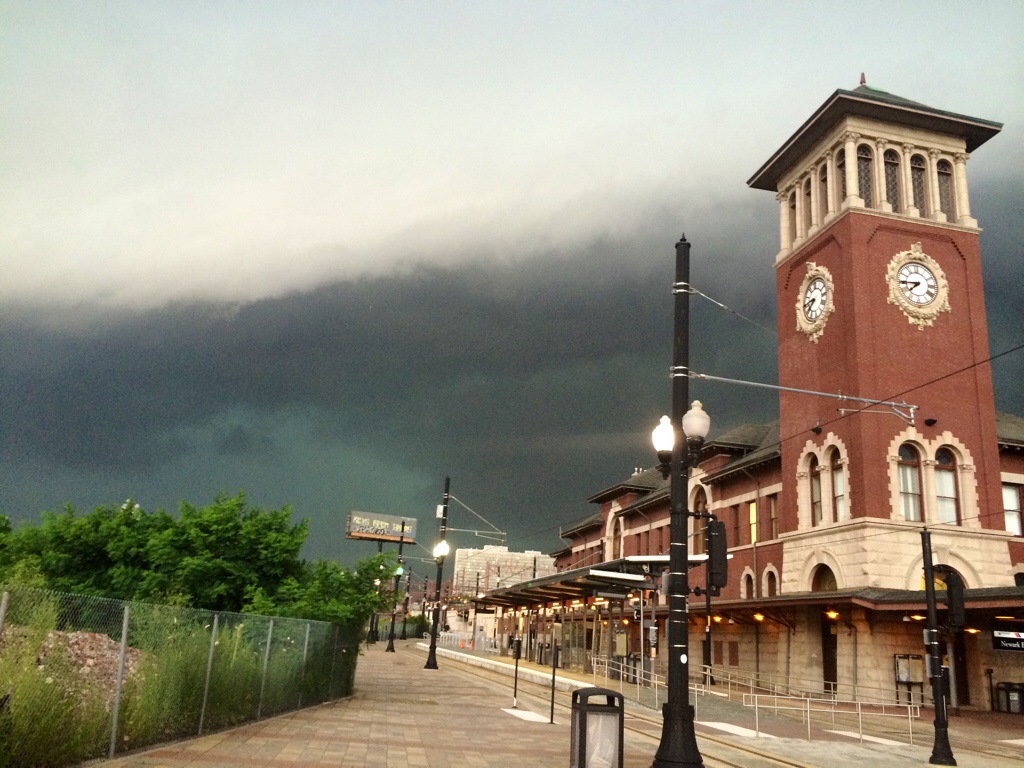 Finally, after 30 hours of traveling we made it home at 10pm. We had lost an entire day, but were happy to finally be home! The rest of the weekend, which involved packing, cleaning, and driving back to TN felt like nothing after what we had been through!

And so, here we are in Tennessee; Franklin to be exact. I hope you will continue to follow me as I write about adjusting to our new life and all the crazy adventures that go along with it!

5 thoughts on “moving to nashville”